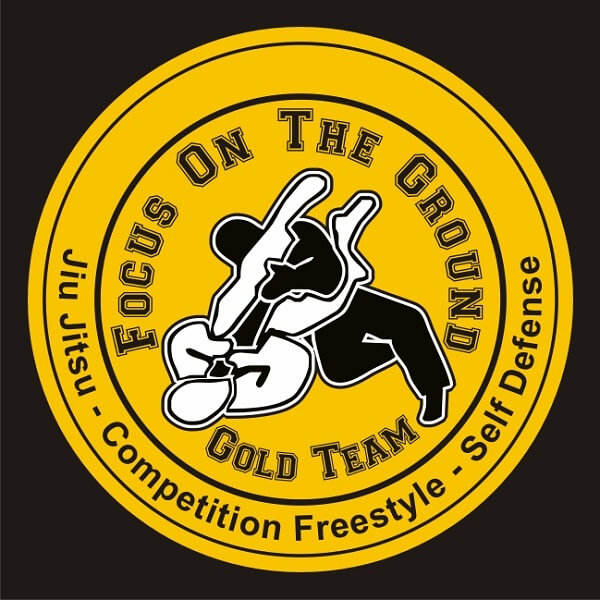 A smaller, weaker person can successfully defend against a bigger, stronger assailant

What is Brazilian Jiu-Jitsu?

Brazilian Jiu-Jitsu is a martial art, combat sport, and a self defence system that focuses on grappling and especially ground fighting. The art was derived from the Japanese martial art of Kodokan judo in the early 20th century. It teaches that a smaller, weaker person can successfully defend against a bigger, stronger assailant by using leverage and proper technique, most notably by applying joint-locks and chokeholds to defeat the other person.

Brazilian Jiu Jitsu training can be used for sport grappling tournaments (gi and no-gi) or self defense. Sparring (commonly referred to as ‘rolling’) and live drilling play a major role in training, and a premium is placed on performance, especially in competition, in relation to progress and ascension through the grades/belts.

If you are a fan of the UFC, there is a good chance you have already seen it in action! For many professional MMA fighters having an in depth understanding and knowledge of Jiu Jitsu is essential, many past & current MMA champions have a foundation in Jiu Jitsu and use it to regularly defeat their opponents. Being able to stand and fight is one thing, being able to take your opponent to the ground and win is another thing completely.

Click any of the links below to get in touch.

If you fall in love with the art of Brazilian Jiu Jitsu and decided that you would like to compete this is the team for you as we regularly compete on both the national and local level and the team has many champions from both IBJJF national level to Army and RAF champions to North East of Scotland grappling scene.

Click the button below to launch the Brazilian Jiu-Jitsu timetable.

No events available!
Launch the Timetable

To find out about all the activities that are on at Focus, click here to go to the FACILITIES page. 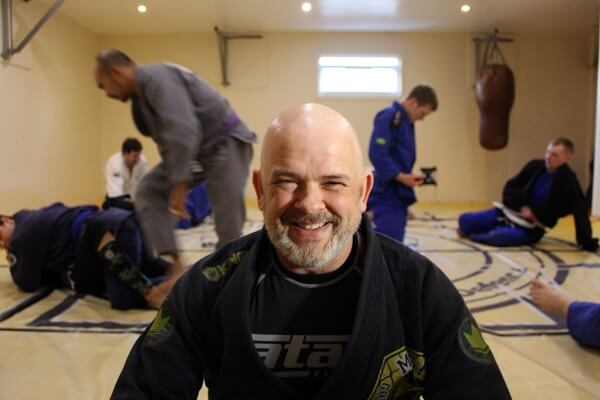 Here at Focus on the ground Brazilian Jiu Jitsu is taught by Matt Hollland. Matt Holland is the only registered IBJJF and UKBJJA Black belt instructor North of Aberdeen.